2020 We The People Champions

On February 13, 2020, four high schools in Utah participated in the state mock congressional hearings at the University of Utah, with an awards luncheon following the competition. Judge Augustus G. Chin was the luncheon speaker. Sky View/Green Canyon High School won the competition, with Alta High School placing second. The Sky View/Green Canyon class was unable to compete at We the People Nationals in Washington, D.C. because the event was cancelled due to the COVID-19 pandemic. 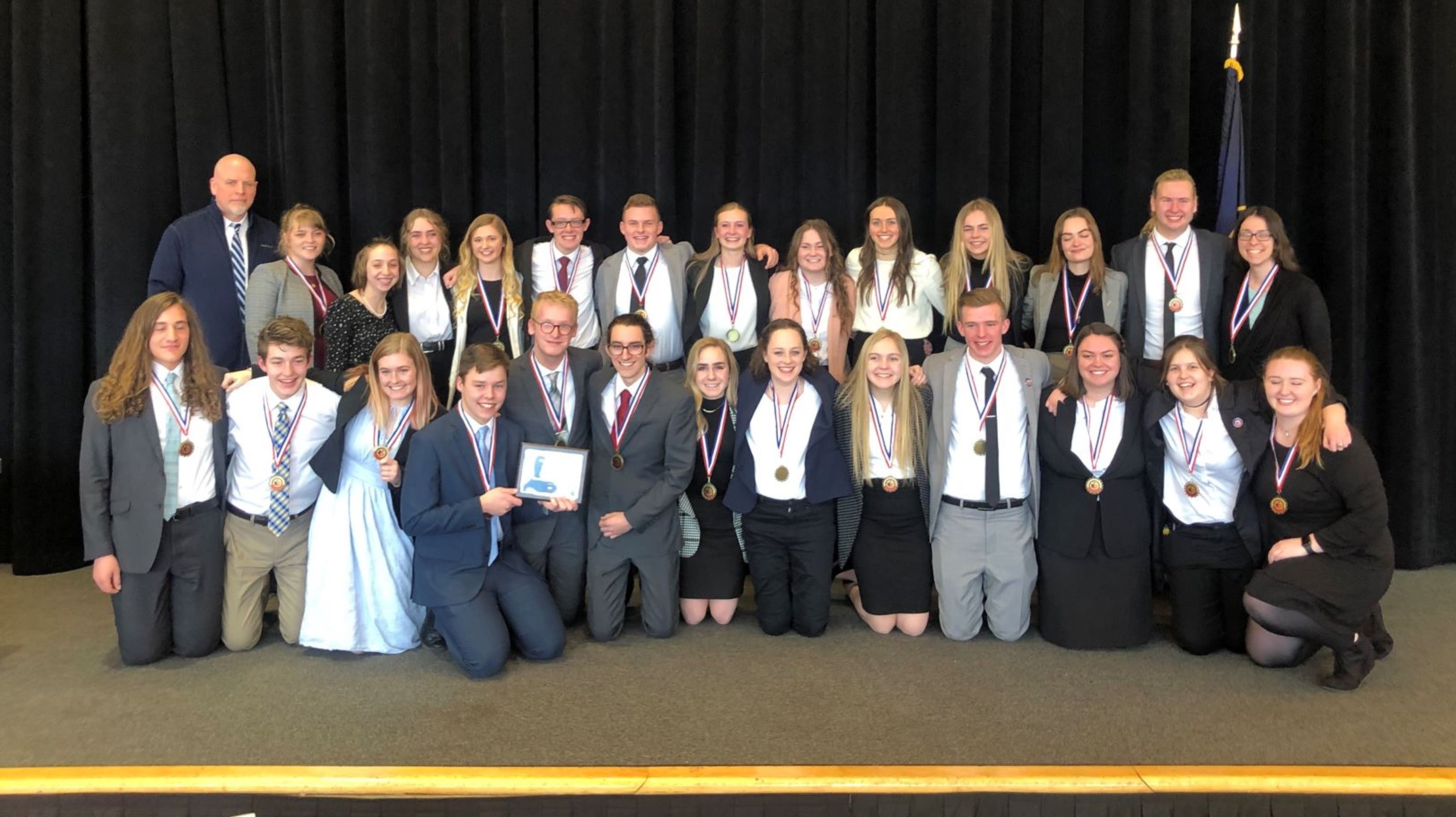 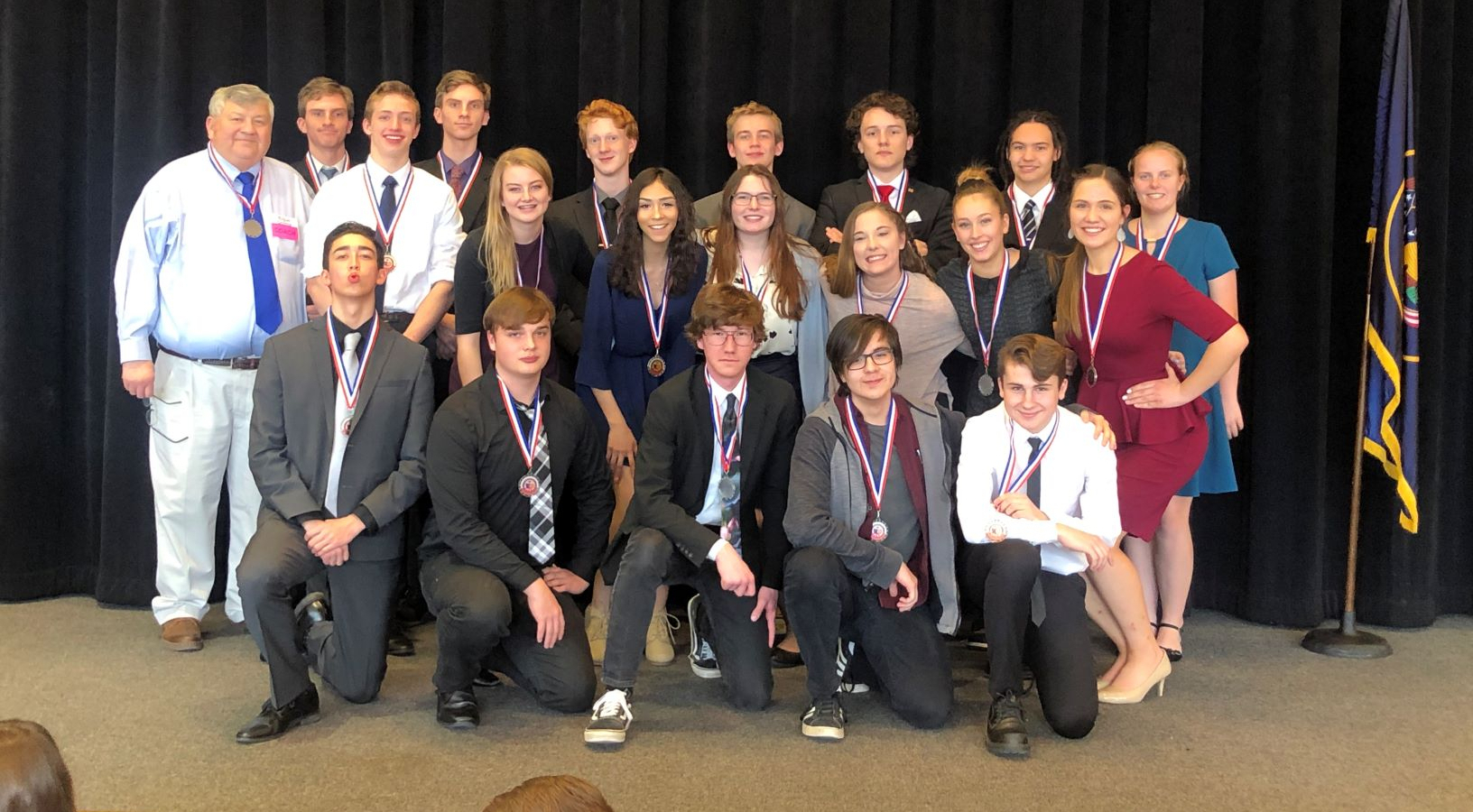 Congratulations to all students and teachers.